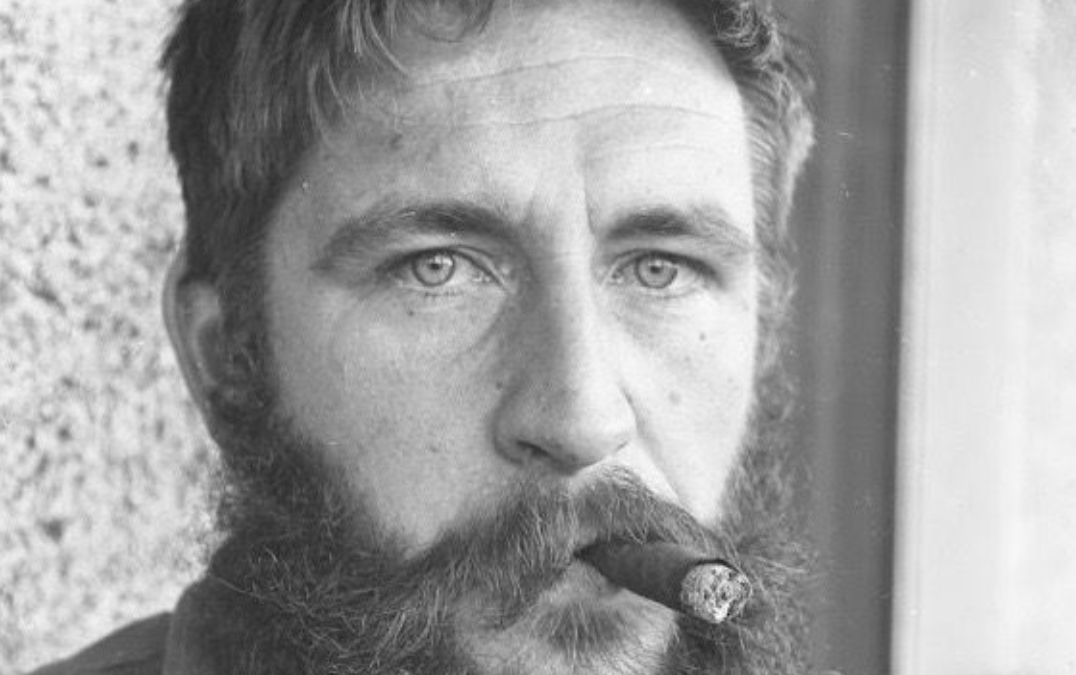 Pierre Chapo was a French designer known for his finely crafted wood furniture. Born in 1927 in the Parisian suburb of Clamart, Chapo came from a lineage of craftsmen.

He graduated in 1958 from the École Nationale Supérieure des Beaux-Arts in Paris with a degree in industrial design, and opened a shop in both Clamart and Paris.

Chapo’s primary inspiration was the furniture design of Charlotte Perriand, who crafted large-scale, minimal wood and metal furniture pieces. Chapo, however, focused solely on interior décor made exclusively in wood.

He later relocated to Gordes, France and founded the Société Chapo, giving a series of lectures about woodwork from his workshop. He died in 1987 in Gordes, France. 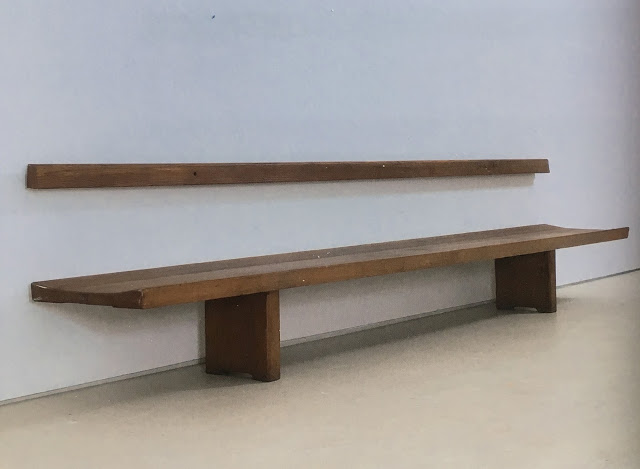 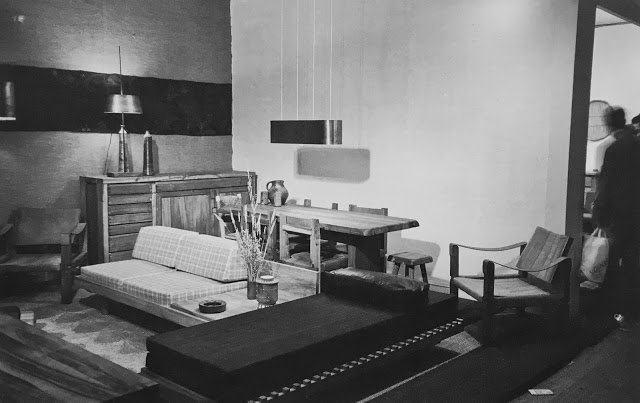 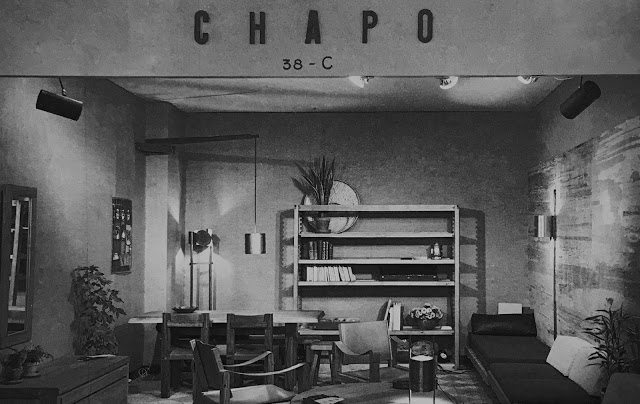