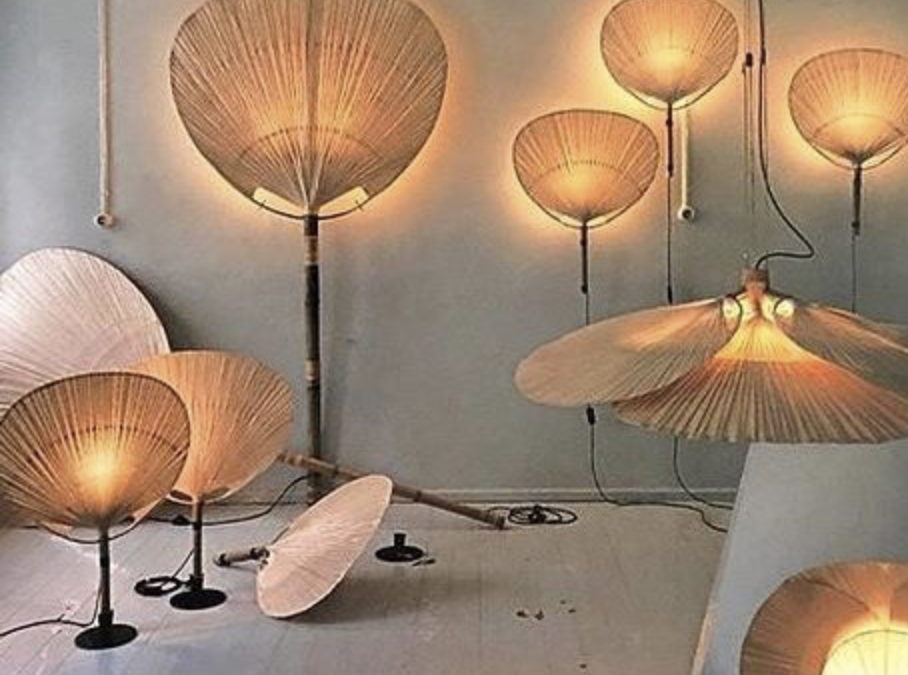 Born on Reichenau Island in Lake Constance, Germany in 1932, Ingo Maurer trained as a graphic designer between 1954 and 1958. In 1960, he moved to the U.S., where he worked as a freelance designer at Kaiser Aluminum and IBM for three years. He returned to Germany and opened Design M in Munich in 1966, a firm specializing exclusively in lighting.

His first light design, Bulb, from the same year, was an oversized bulb in chromium-plated metal and hand-blown glass, created for an installation at Herman Miller’s Munich showroom. In 1973, Design M became Ingo Maurer Lighting GmbH. Today, his company continues to work out of the same space, and employs approximately sixty people. In 2005, having outgrown its production facilities, the brand opened a new location for manufacturing and shipping in the outskirts of Munich. The former production hall became the brand’s only European showroom — its second after New York.

His first commercial success came with the series of fan lamps, incorporating traditional Japanese fan designs, which he started to produce in the early 1970s, after visiting Japan several times to meet the fan-makers and watch them at work. In 1977 Maurer also began to use thin Japanese paper – a material which has continued to intrigue him and still features prominently in his collection.