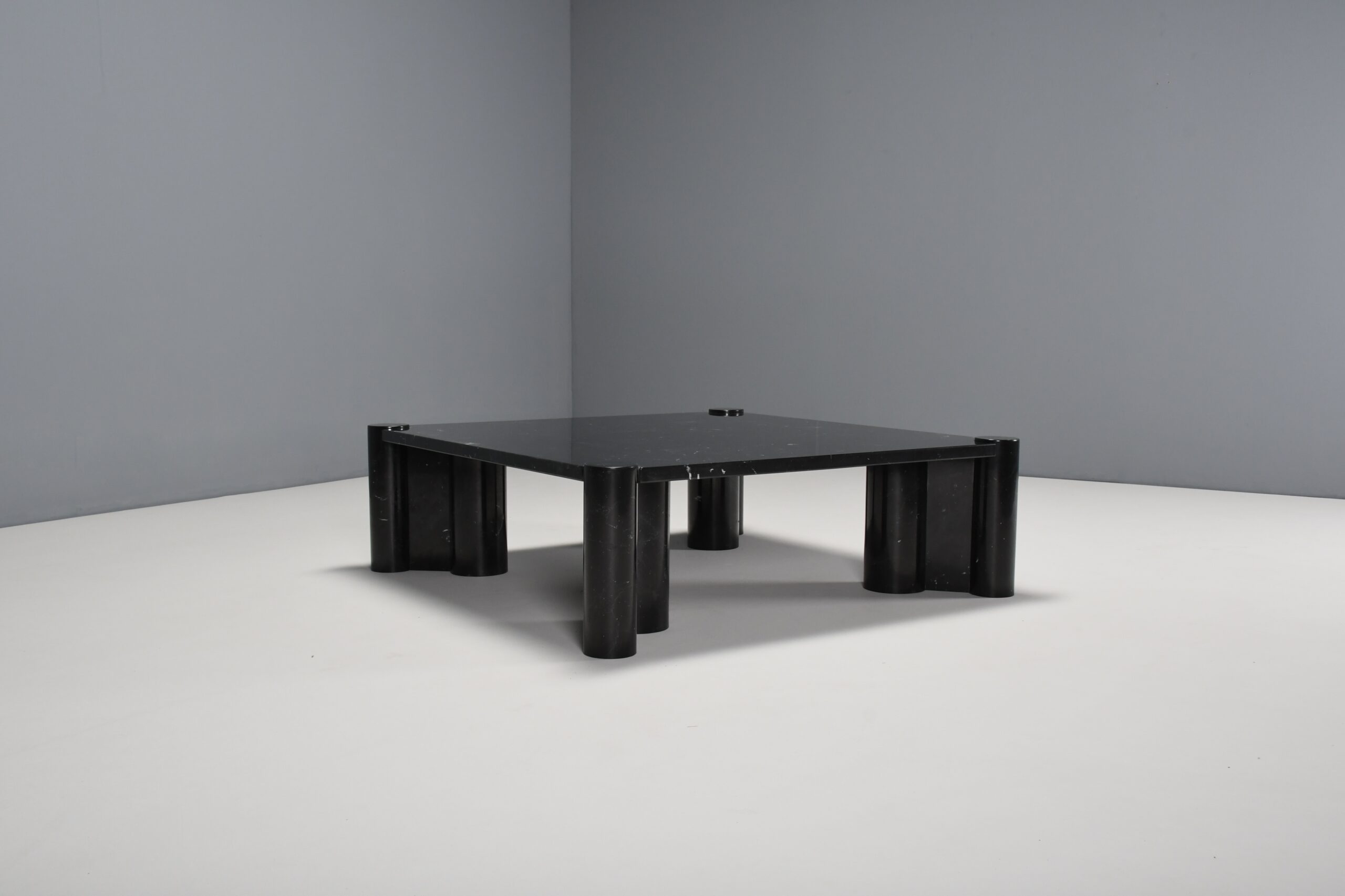 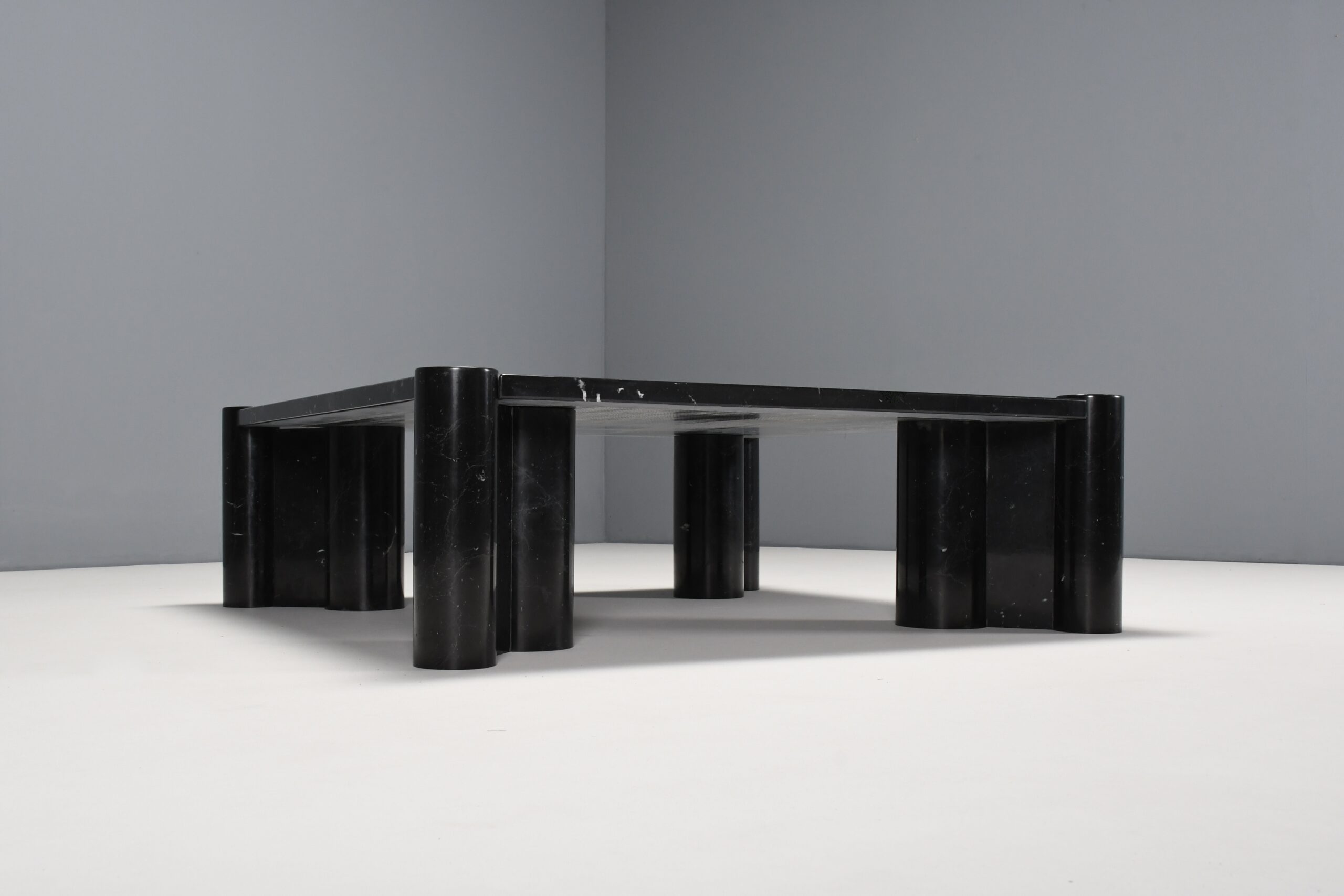 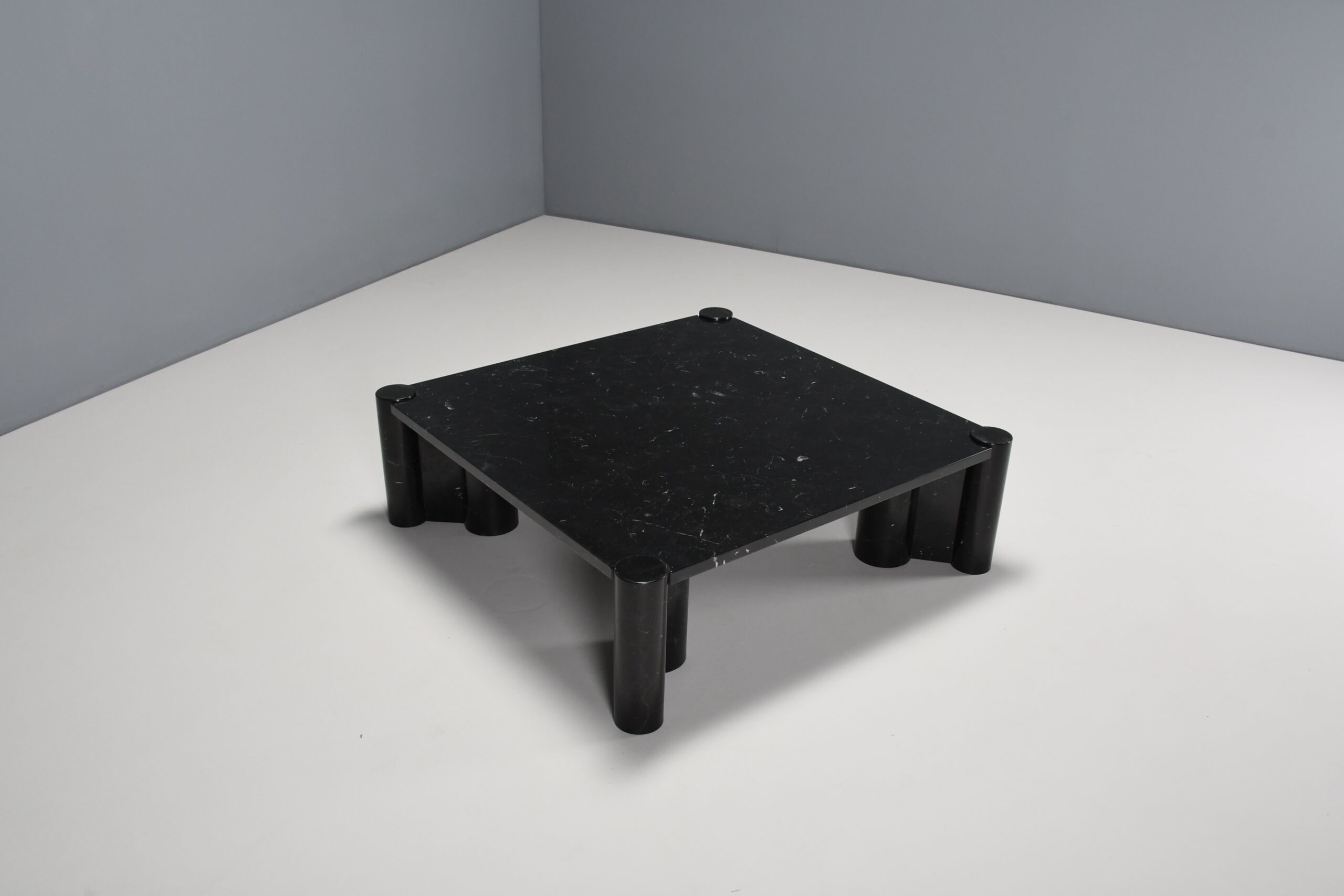 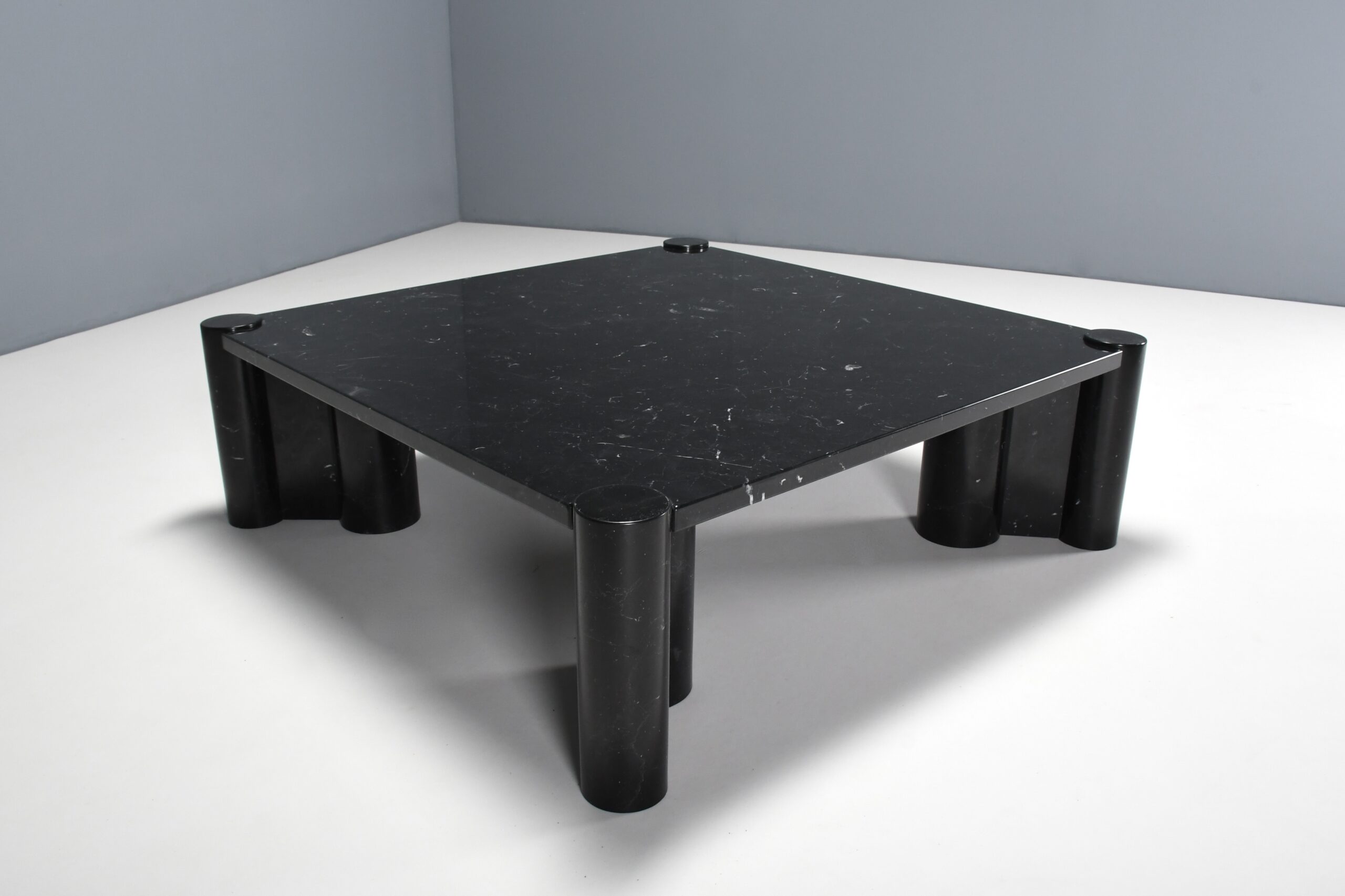 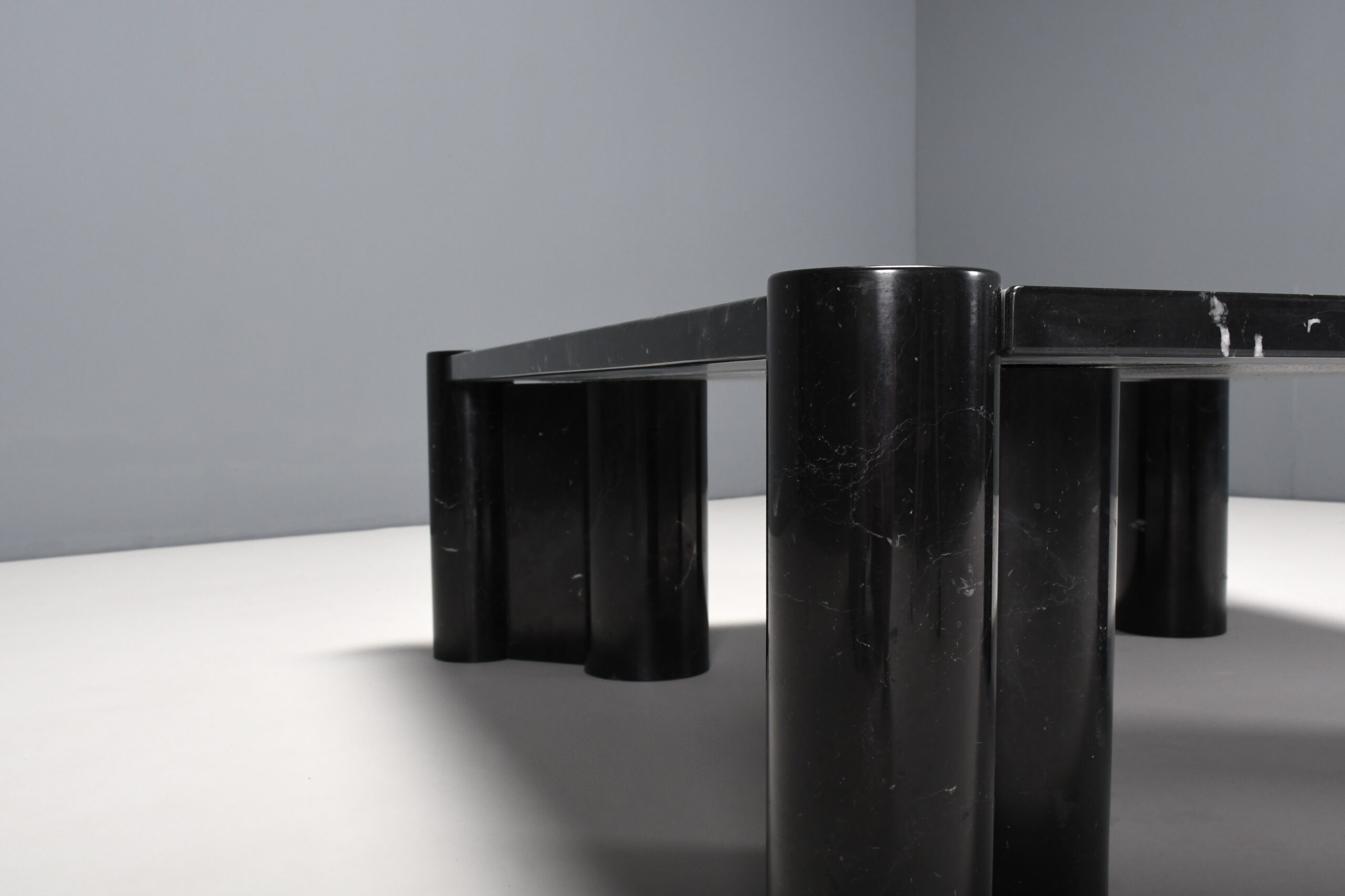 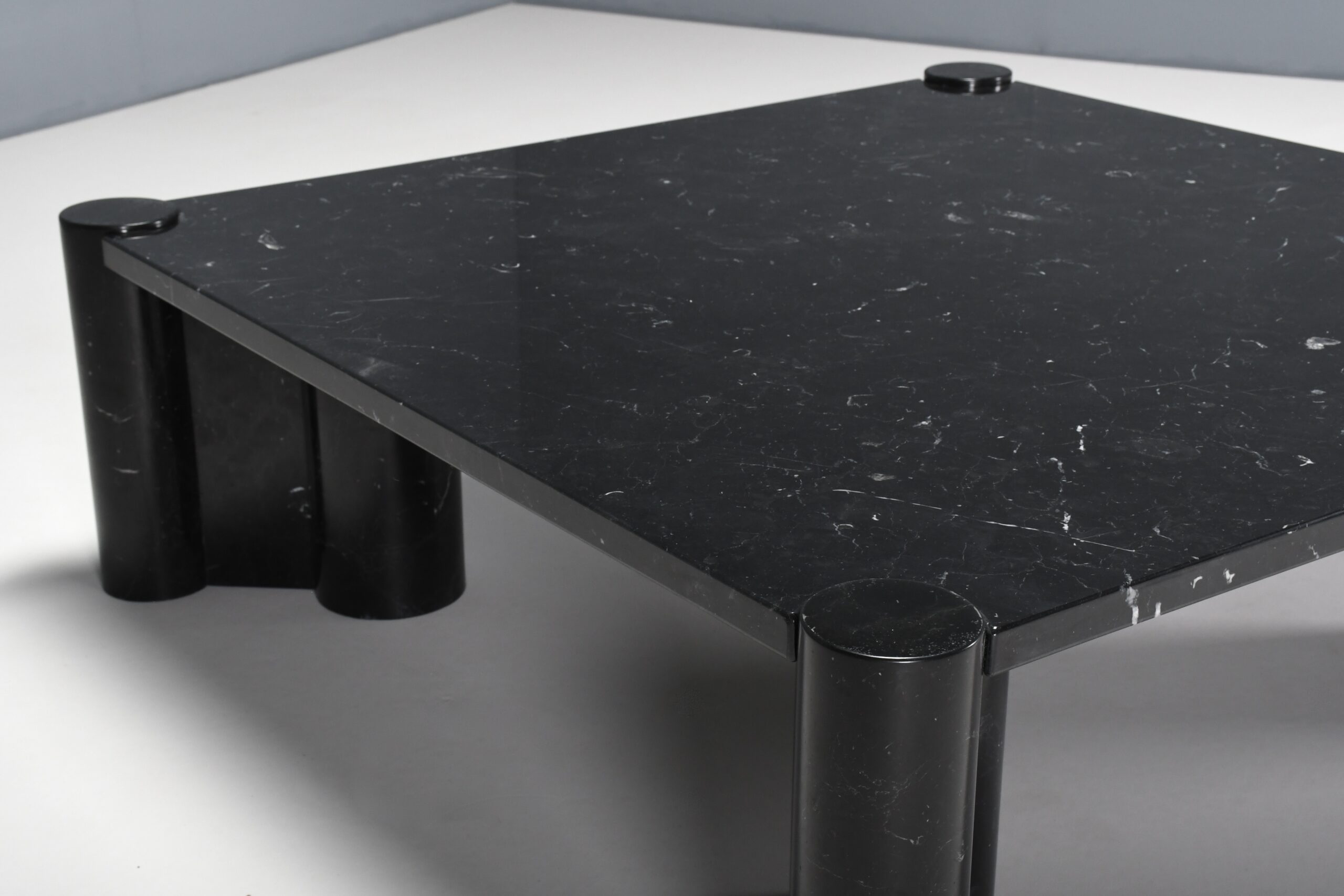 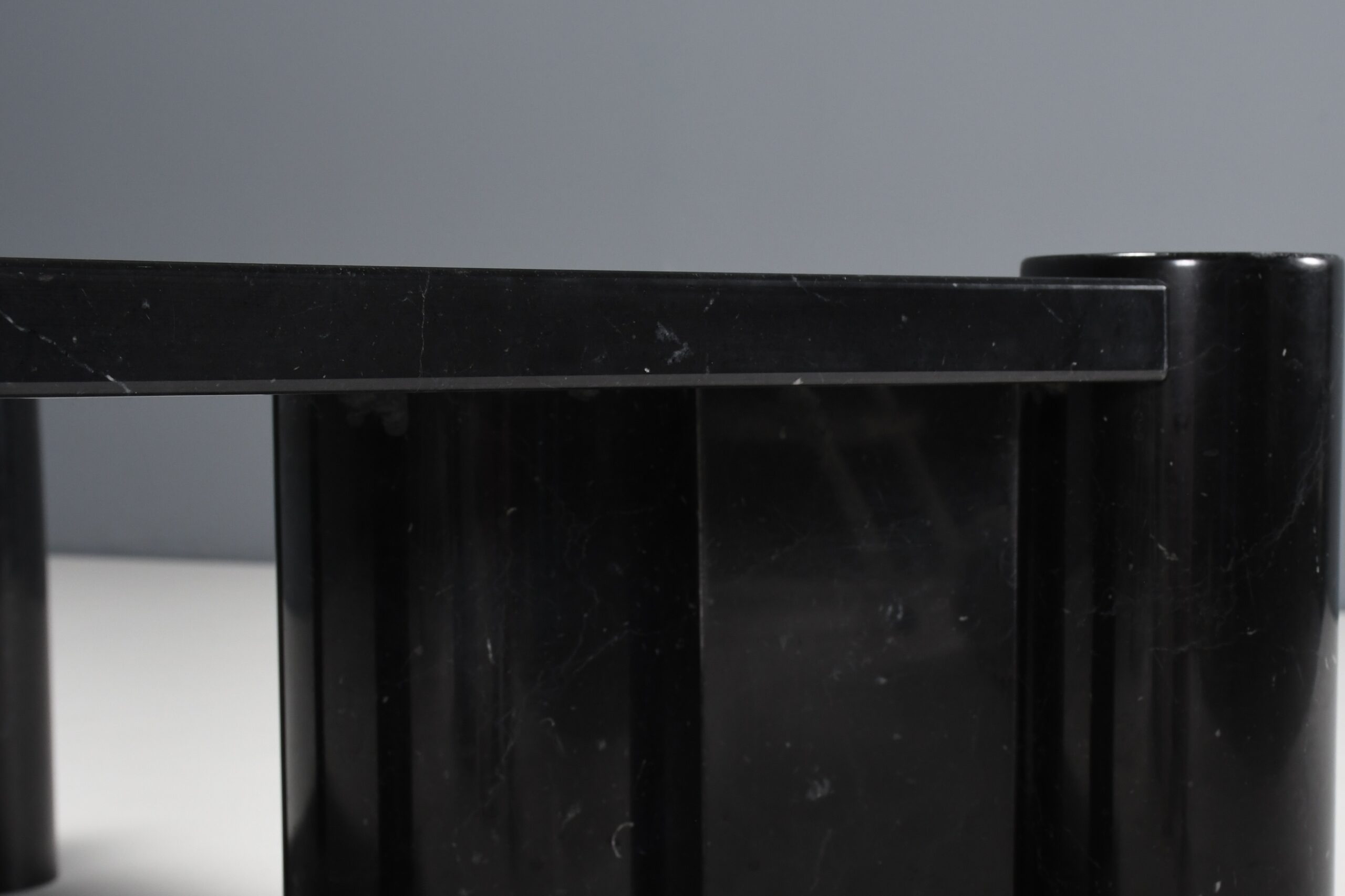 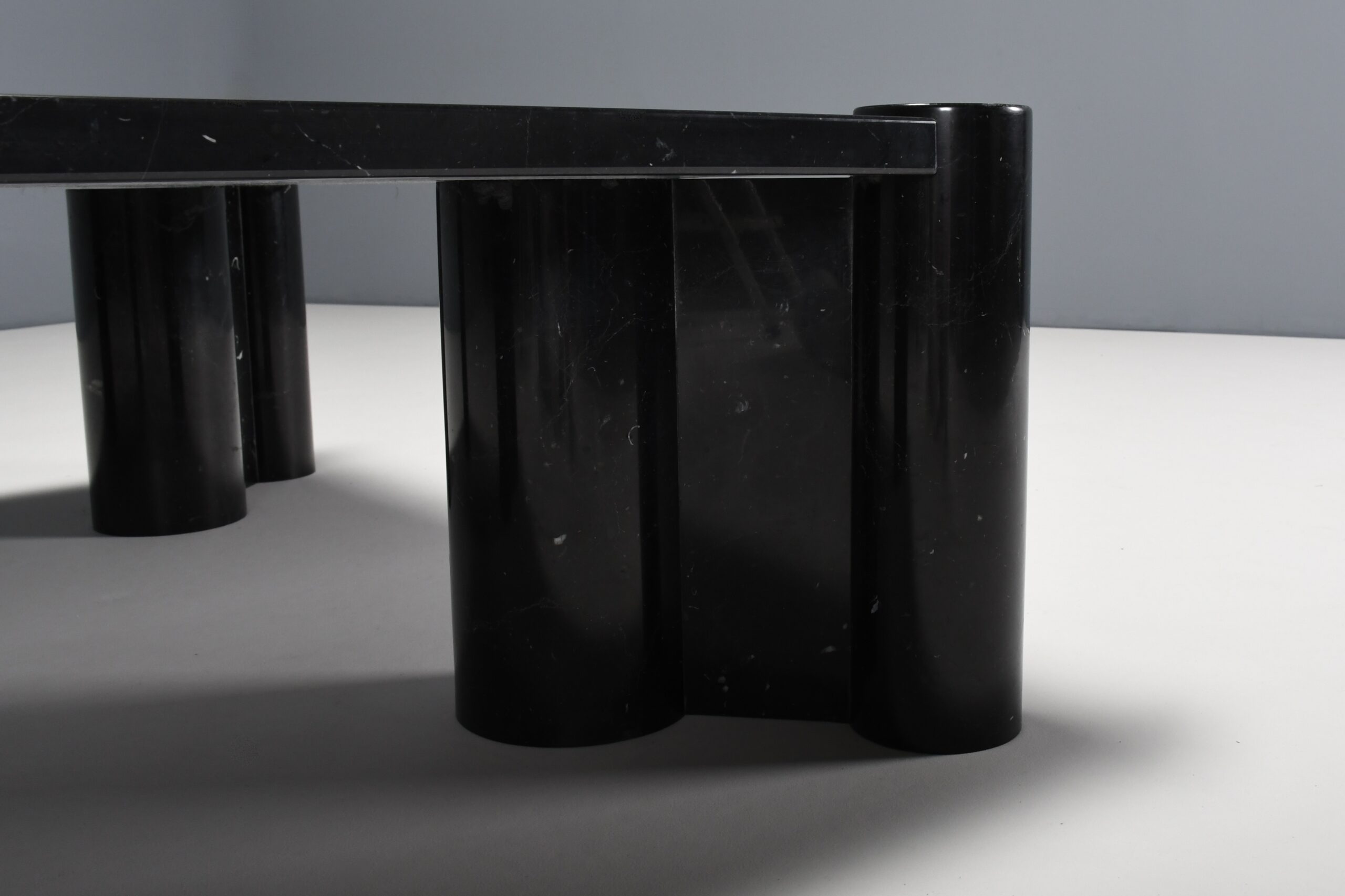 Designed by Gae Aulenti in the 1960s.

The Jumbo coffee table was more than just a piece of furniture to Gae Aulenti (1927–2012). As a participant in Italy’s Neo-Liberty movement in the late 1950s, she rejected the omnipresent Bauhaus modernist aesthetic and instead chose to create pieces that exemplified her taste for classical design with a modern edge.

Weighing nearly 450 pounds, the table is unquestionably heavy yet it still maintains a graceful air that hearkens back to her adoration for classic Roman architecture.

In 1972, Knoll began to manufacture the Jumbo coffee table, which Aulenti initially designed in 1965. The company made her table available in three marble finishes: Calacatta, Carrara and Nero Marquina.

This particular table is made from Nero Marquina, Marquina marble has a deep black color with subtle white veins. This table is in very good condition.

The top has been professionally polished so there are no scratches or chips.