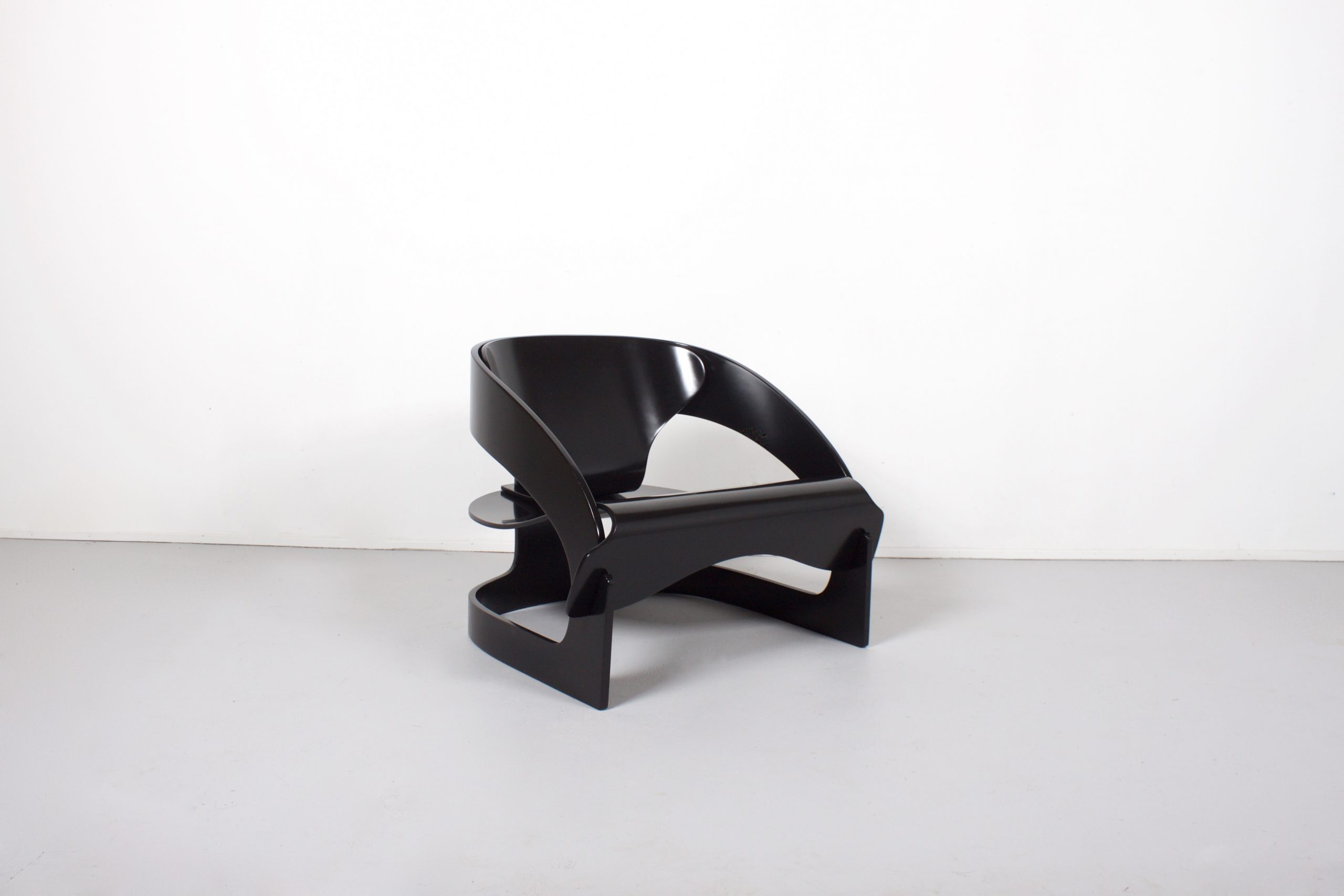 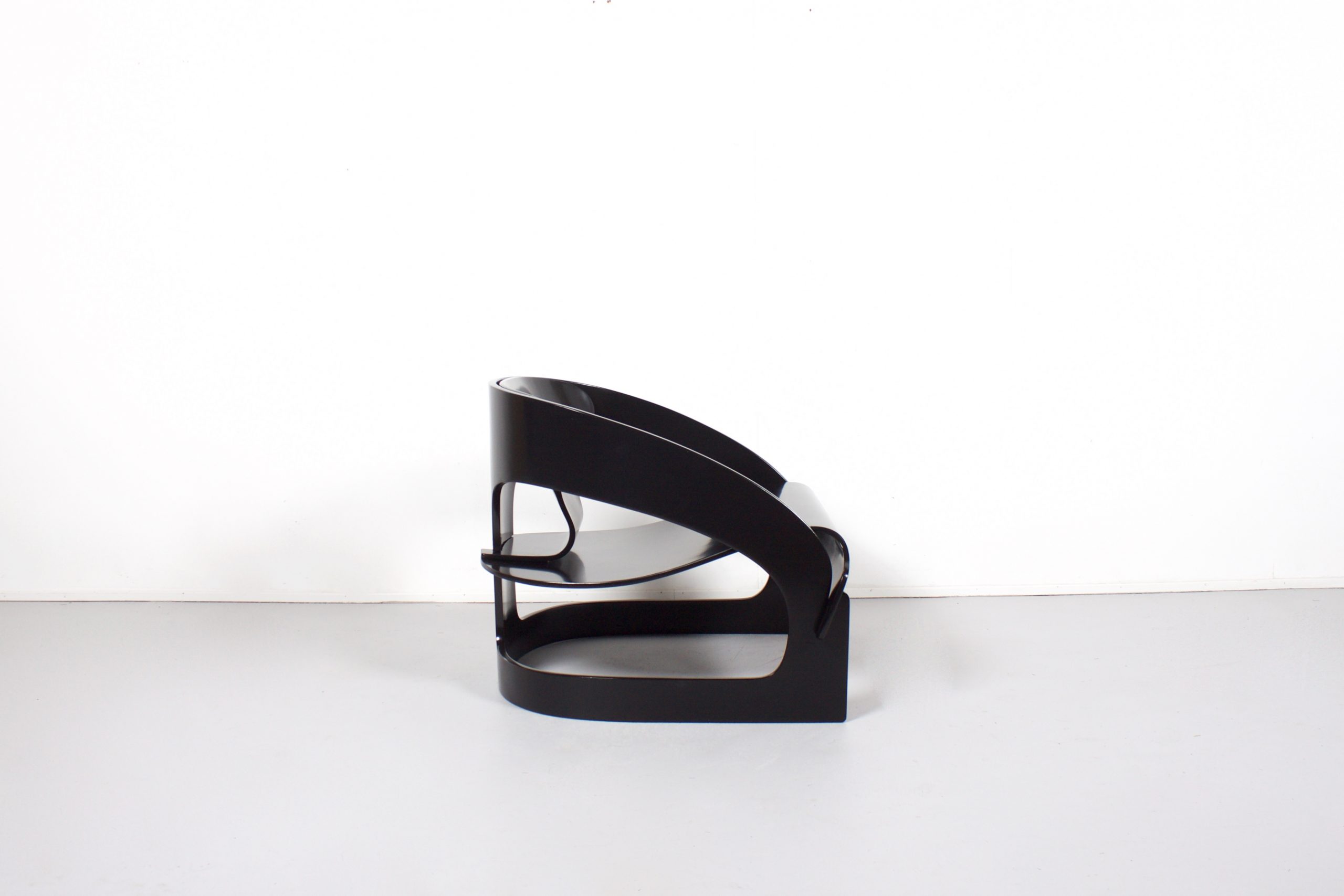 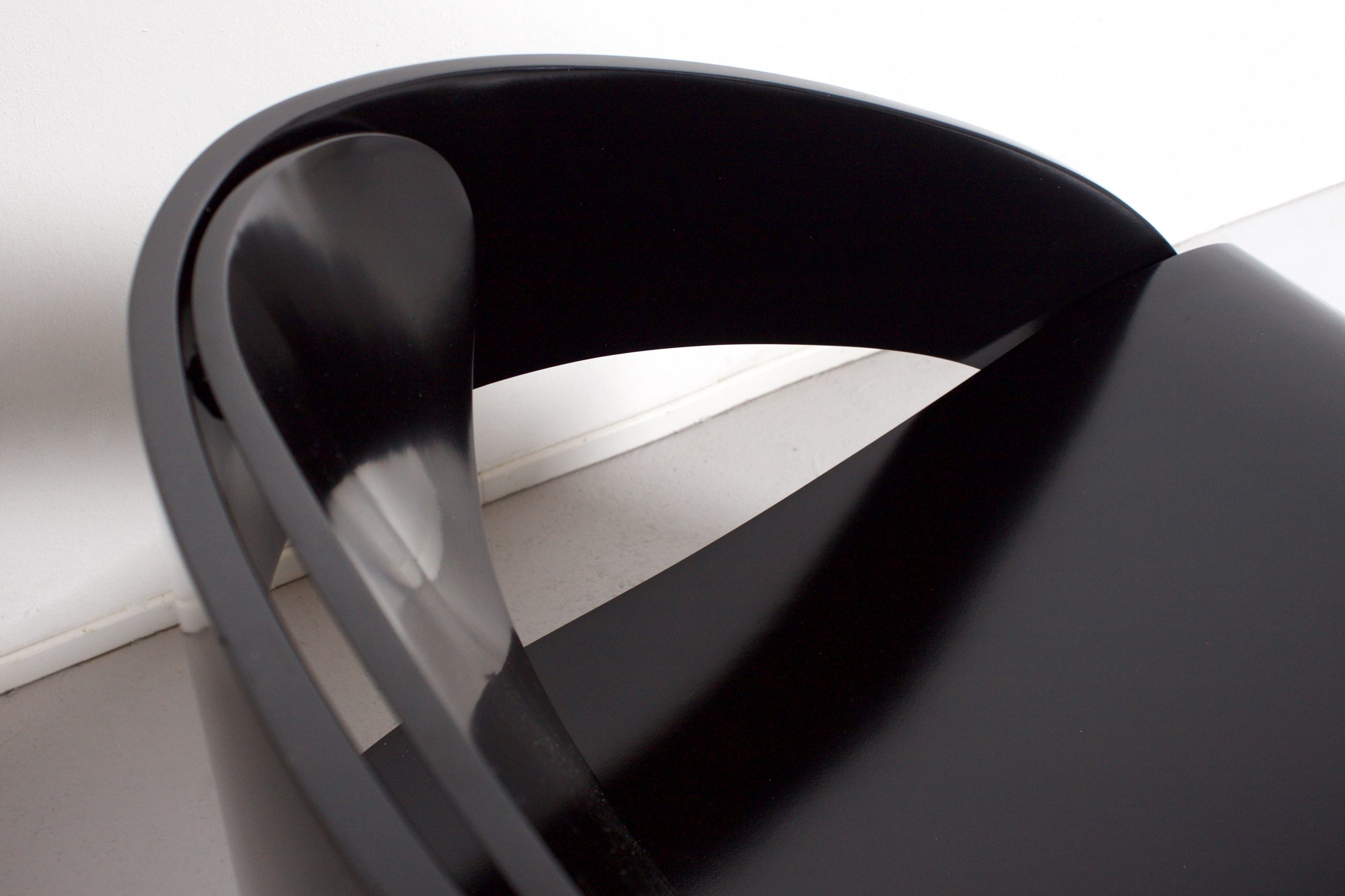 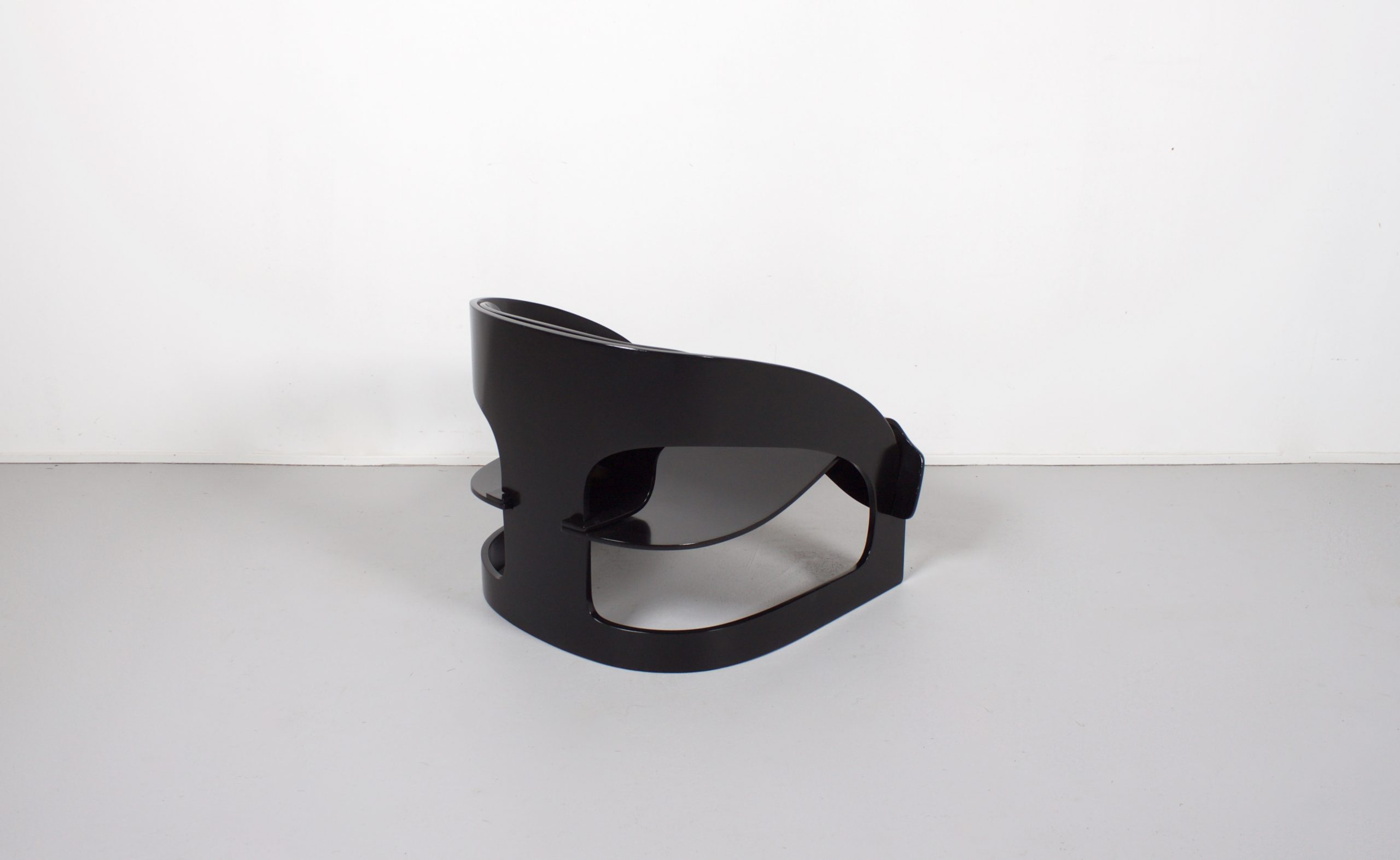 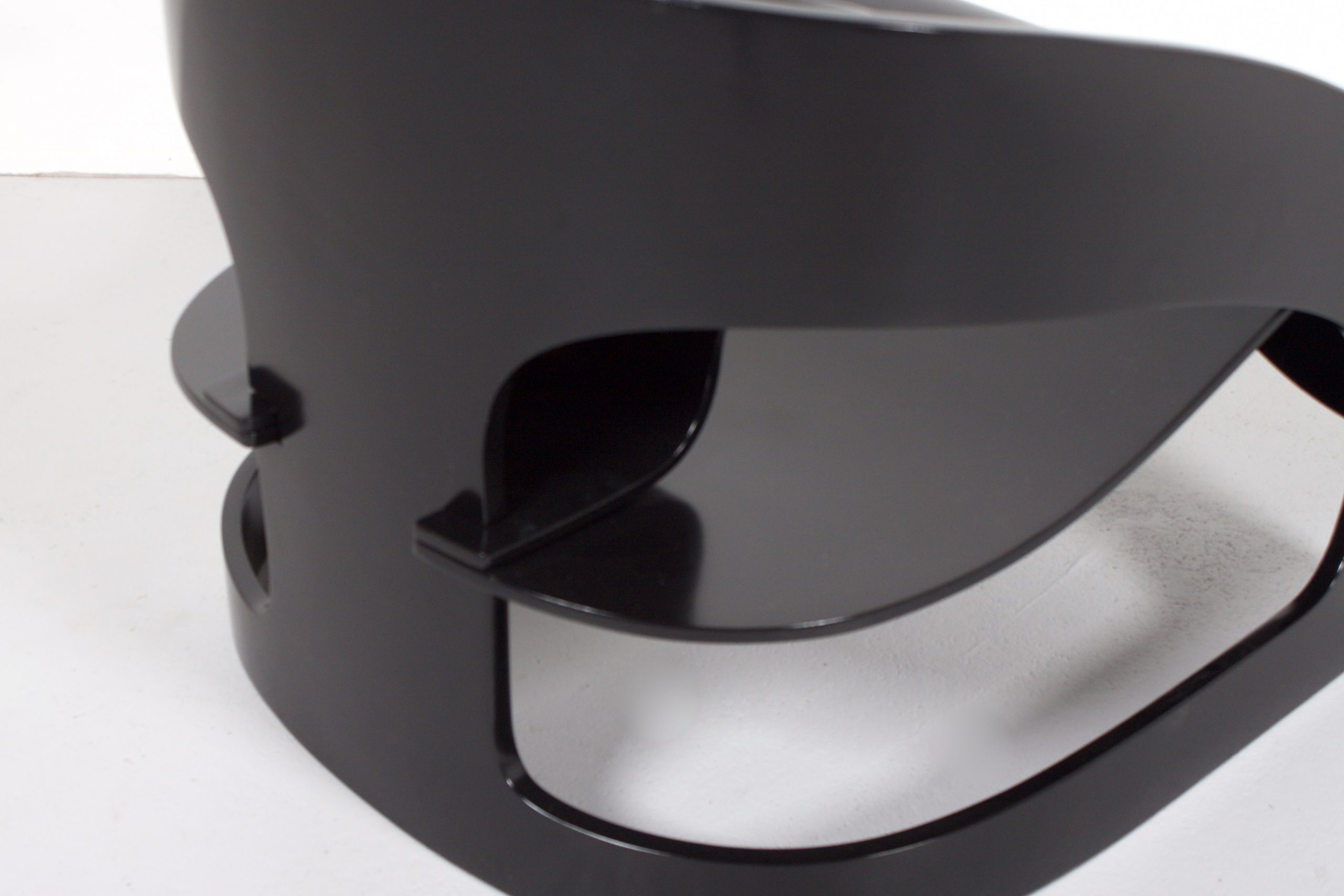 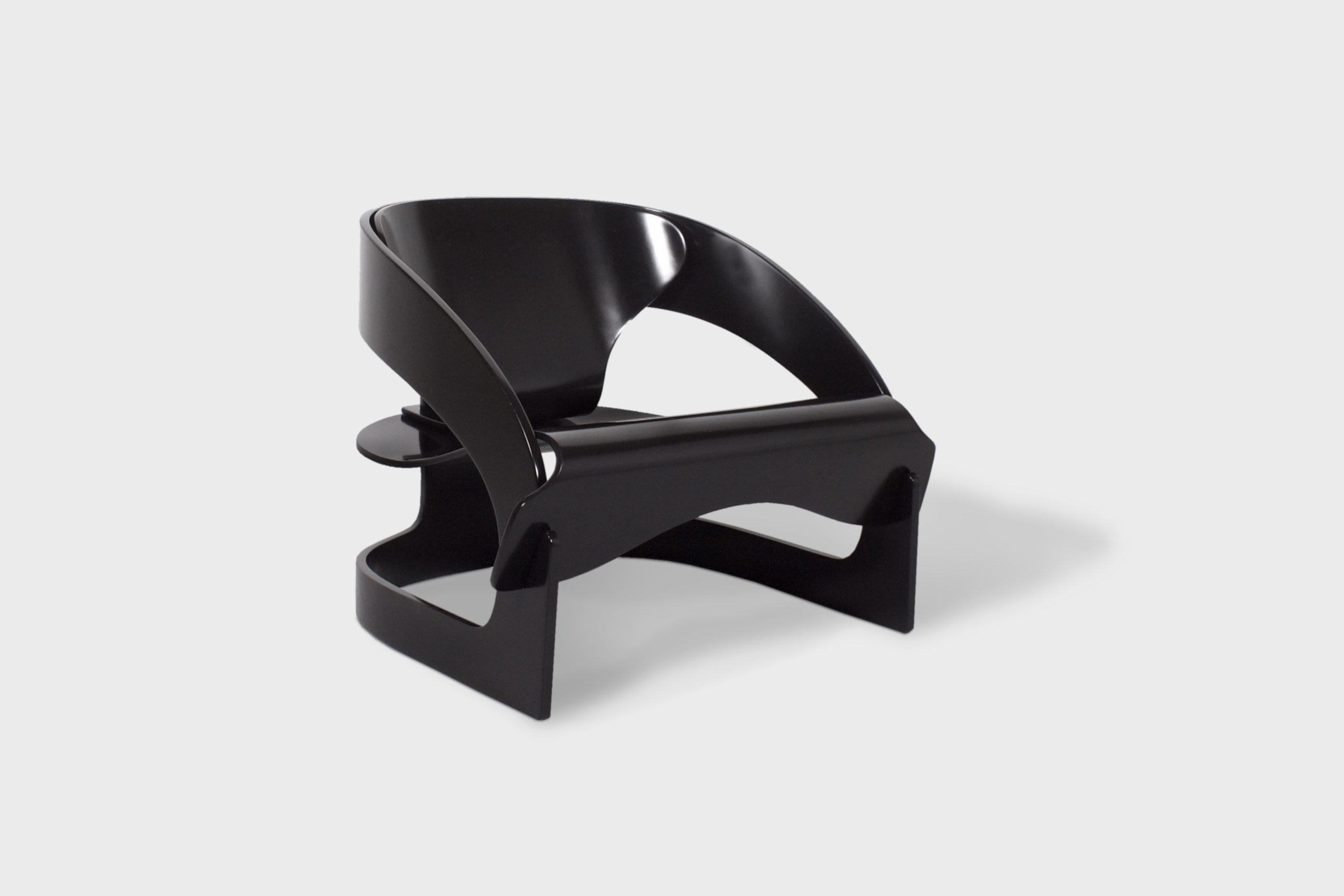 Joe Colombo was born in 1930 in Italy. He studied painting at the Beaux-arts academy of Brera then architecture to the Polytechnic Institute of Milan. He began his career as a painter and member of the Movimento Nucleare. Following his father’s death in 1959, he had to manage the familial company. Therefore, he began a designer career. Three years later, he founded his own design agency. He was interested in daily pieces of furniture and in their functions: modularity and flexibility. He liked to add his “anti-design” vision: design has to take advantage on architectural lines. He developed a futurist style which quickly seduced. He won many prizes including the Compasso d’Oro. Colombo is one of the most important designers of the 20th Century.